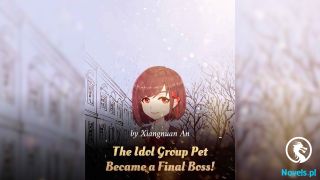 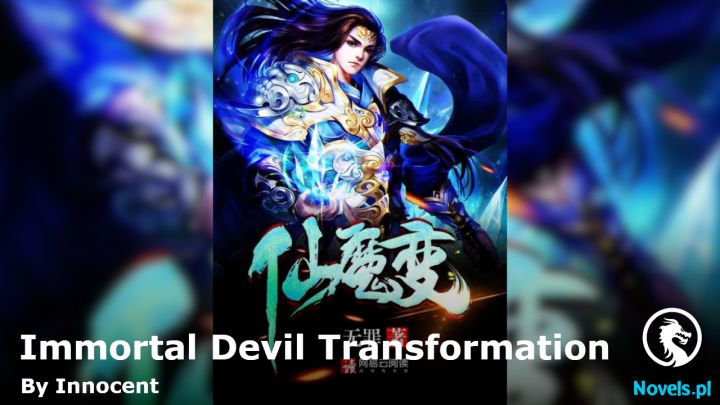 Sixty Years ago, one middle aged man brought a Qilin that looked like a pug and a mandarin duck that looked exactly like a duck, walking into the Imperial City of the Central Plains for the first time.

That year, this middle aged man crossed the Mountains and Seas Ridge, passed through the Four Seasons Plain and walked into Qingluan Academy.

This is a story involving the honor of an Empire, of loyalty and betrayal, involving youth and hot blood, involving a young man with a different perspective of the world, and a strong cultivating academy.

Path to Heaven, Destroyer of Ice and Fire, The Sword Dynasty